Xbox Series X News – AMD’s FidelityFX technology is coming to Xbox Series X/S in a blow for the PS5. We’ve got some exciting video game news for you!

The AMD Gaming Twitter account confirmed that AMD’s FidelityFX has been introduced to the Game Development Kit of the Xbox Series X/S. Developers will now be able to add graphical capabilities on games that were formerly only accessible on PC, where FidelityFX was first released. Exciting game news indeed!

AMD’s FidelityFX is a fantastic software that allows players to integrate picture-sharpening improvements into their games more seamlessly. Ambient occlusion, variable coloring, and screen-space reflections are only a few of FidelityFX’s standout features, all of which bring substantial visual dimension to a picture without sacrificing game performance.

The RDNA 2 CPUs and Zen 2 GPUs used in the Xbox Series X stock make FidelityFX a natural match for Microsoft’s flagship consoles. However, there is no news about whether AMD wants to bring FidelityFX compatibility to the game development kits of PS5 in the future, indicating that new Xbox Series X/S games will have an advantage over PS5 for the time being.

We recommend excitement and patience with these Xbox Series X news. It will take some time before we see how AMD’s technology benefits console games since FidelityFX was just recently introduced to game development kits of the Xbox Series X/S. FidelityFX, on the other hand, might be a watershed moment for exclusive upcoming Xbox video games like Everwild, Perfect Dark, and Fable.

With specialties like super-resolution set to intelligently upscale images below 4K, FidelityFX might be a huge benefit for the Xbox Series S in particular. With AMD’s technology, the Xbox Series S may be able to challenge its stigma as a bridge between the Xbox Series X and Xbox One X from the last generation.

As much as we’d love to see FidelityFX made open to PS5 developers, it might not be as simple as you think. The Xbox Series X/S consoles are the only ones in the industry with complete AMD RDNA 2 architecture. This will make FidelityFX incorporation on PS5 a little more complicated.

PS5 News – Xbox, PS5, and PC gamers celebrate as the first HDMI 2.1 gaming monitor will finally start shipping in May

Asus first unveiled the ROG Strix XG43UQ, a 43-inch monitor with a 4K resolution, smooth 144Hz refresh rate, and HDMI 2.1 compatibility, nearly two years ago. The spec sheet checks many boxes, and we will finally get to see how it works in real life as it starts shipping next month.

Asus has stated unequivocally that the XG43UQ would be available in May. (via TechPowerUp). Unless there’s a last-minute hiccup, the XG43UQ will be the first HDMI 2.1 show to reach consumers, topping Eve (Spectrum) and Gigabyte (Aorus FV43U).

So, what’s the big thing with HDMI 2.1? One of the major improvements over HDMI 2.0 is a significant boost in bandwidth from 18 to 48 Gbps or up to 128 Gbps with compression. With encoding, the additional bandwidth will accommodate up to a 10K resolution at 120Hz.

We are quite a long way from 10K gaming being the standard, but support for 4K HDR gameplay at up to 120Hz with absolute 4:4:4 colour is enticing. This eliminates the need for chroma subsampling, which may reduce picture quality.

Good PS5 news – It also ensures that PlayStation 5 and Xbox Series X console players will join in the gaming display fun instead of relying on TVs. The new consoles will offer 4K at 120Hz in compatible games with HDMI 2.1 support, which they can’t do with regular HDMI 2.0 screens.

Higher refresh rates and resolutions aren’t the only factors to consider. HDMI 2.1 has several valuable functions, such as dynamic HDR, which transforms the picture frame by frame or scene by scene.

HDMI 2.1 has a few gaming-specific features, such as an auto low latency function that can switch a monitor’s Game mode on and off on its own, variable refresh rate compatibility, and a feature called Quick Frame Transport that reduces display latency.

HDMI 2.1 is supported by the new AMD (Radeon RX 6000 series) and Nvidia (GeForce RTX 30 series) graphics cards, as well as the Xbox Series X/S and PlayStation 5. To enjoy the benefits of the specifications, you will also need an HDMI 2.1 cable.

Aside from HDMI 2.1, the XG43UQ is a FreeSync Premium Pro monitor with DisplayHDR 1000 certification and a blistering peak brightness of 1,000 nits to properly display HDR content. It also has a quick response rate of 1 millisecond (MPRT) and a broad color gamut (90% and 125% coverage of the DCI-P3 and sRGB colour spaces, respectively).

It seems that the Asus 43-inch HDMI 2.1 monitor would be the first one to arrive, with delays obstructing manufacturers’ plans to release them in time for the 2020 launch of the console. The Eve Spectrum, a crowd-funded game monitor, was expected to be the latest, but it won’t be available until late May or early June. It did, however, recently publish a video of the Spectrum operating on HDMI 2.1.

Although this exciting Asus monitor will be available soon, the company has not yet announced a price. However, we already have a guess— it has been on preorder at OverclockersUK for £1,349 since March. In US currency, that works out to about $1,873, and although prices will likely differ by country, it won’t be cheap.

However, it will be the first HDMI 2.1 device to be released. You’ll enjoy showcasing your best video gamer skills on this incredible monitor!

Tales of Arise is the most recent action RPG in the “Tales of” video game collection. It’s the 17th game in the main series, but only the last handful have been released on PC, beginning with Tales of Zestiria. And we had hoped to see Arise on PC by now: it was supposed to be out in 2020, but it was postponed to 2021. It now has a firm release date.

Tales of Arise will now be available for PS4, PS5, Xbox Series X/S, Xbox One, and PC on September 10th.

After being postponed indefinitely last year, the current release date has allowed the production team to address quality issues, boost accessibility, and also introduce next-generation console models. The team did not comment about whether or not the game would be released on the Nintendo Switch.

Tales of Arise is the 17th installment of the long-running Tales of RPG series, and it casts players in the roles of Shionne and Alphen, who come from Rena – an advanced planet based on science and sorcery – and Dahna – a more mediaeval planet whose inhabitants are enslaved by Rena. The game was revealed at Microsoft’s Xbox E3 2019 press conference, and it will be the sequel to Tales of Beseria, which was released in 2017.

Tales of Beseria, being such a long-running series, was an unexpectedly good presentation. Its sad tale of shattered citizens battling on the wrong side of history is completely convincing, and its finely tuned action more than compensates for the absence of fascinating environments.

So far, we have seen Tales of Arise’s two main characters: Shionne, the pink-haired lady with garter bandoliers, and Alphen, the guy with the iron mask.

The game’s main character is Alphen, but the two characters’ storylines seem to be linked, so we will probably have them in our team for the bulk of the game (if previous Tales are of any indication, then we may have the option to control anybody in the party).

Alphen is a slave from the planet Dahna, which was conquered by Shionne’s homeworld Rena 300 years ago. The Tales Of blog tells us that Alphen does not remember anything from his past, and Shionne is afflicted with “thorns,” which bring discomfort to everyone who approaches her.

It seems fair to assume that Tales of Arise would explore both planets throughout its plot, which means we will most likely begin our adventure hunting wolves and creating potions before moving on to the more advanced planet of Rena halfway through.

Besides, the most recent trailer introduces two new characters: fighter Rowe and mage Rinwell. Further members of the group are expected to be announced in the future.

Yusuke Tomizawa, the game’s producer, has revealed some information about the game’s highlights:
Arise would have 60 frames per second and 4K modes on consoles (which hopefully means the PC version will support both). Also, the studio Ufotable, developer of the famous series Demon Slayer: Kimetsu no Yaiba, will be responsible for producing anime cutscenes. Dodging enemy forces would also be the main gameplay mechanic, but for gamers who struggle with rapid combat, an auto dodge option will be available. There is no triumphant post-battle scene. You will be out on the field right away.

Sounds fast, but it also sounds fun! Finally, the player has the ability to jump and swim your way around various areas. Can’t wait to show the best video gamer skills for display? Plenty of exciting video game news for us be ecstatic about! 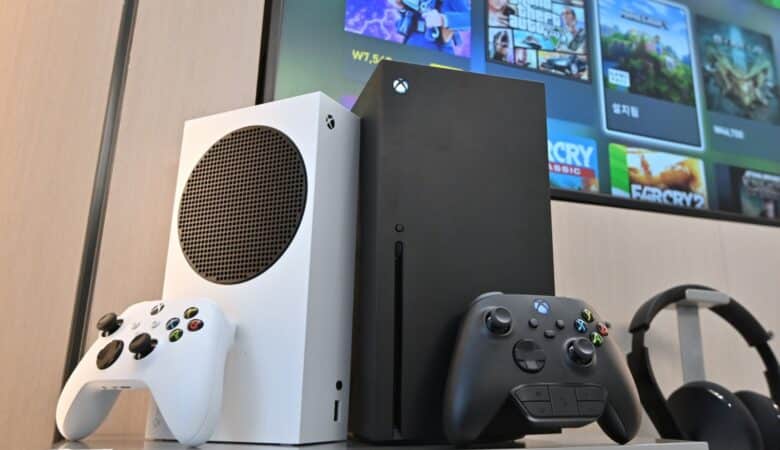 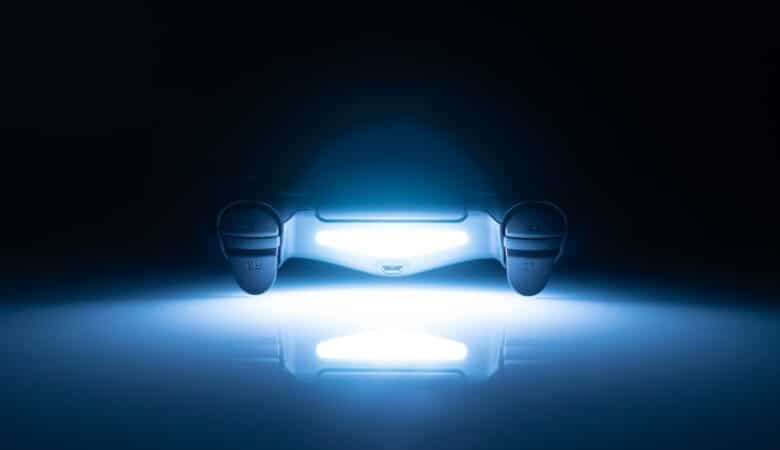 PlayStation 5 Pro: Everything We Know and What To Expect 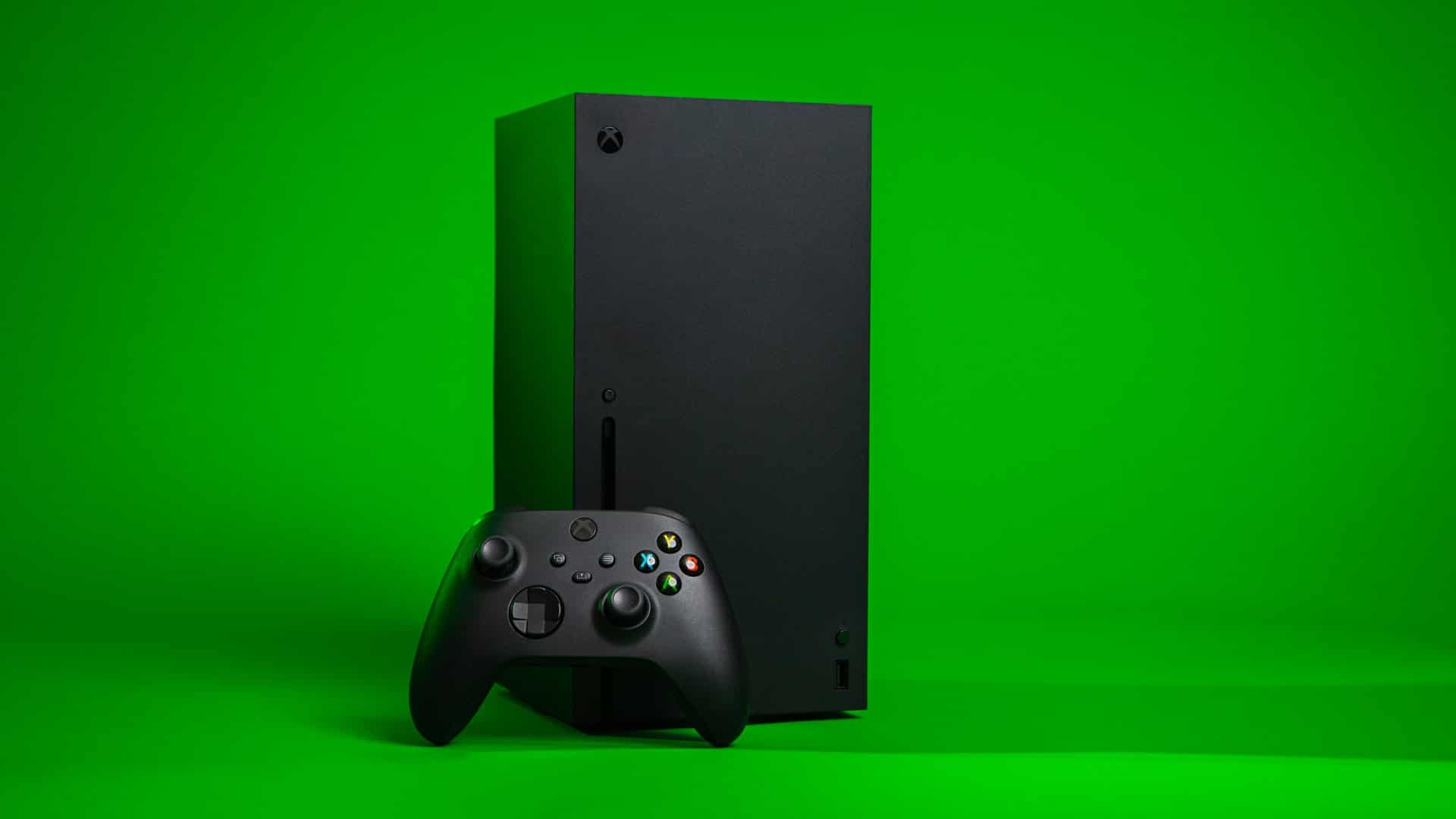 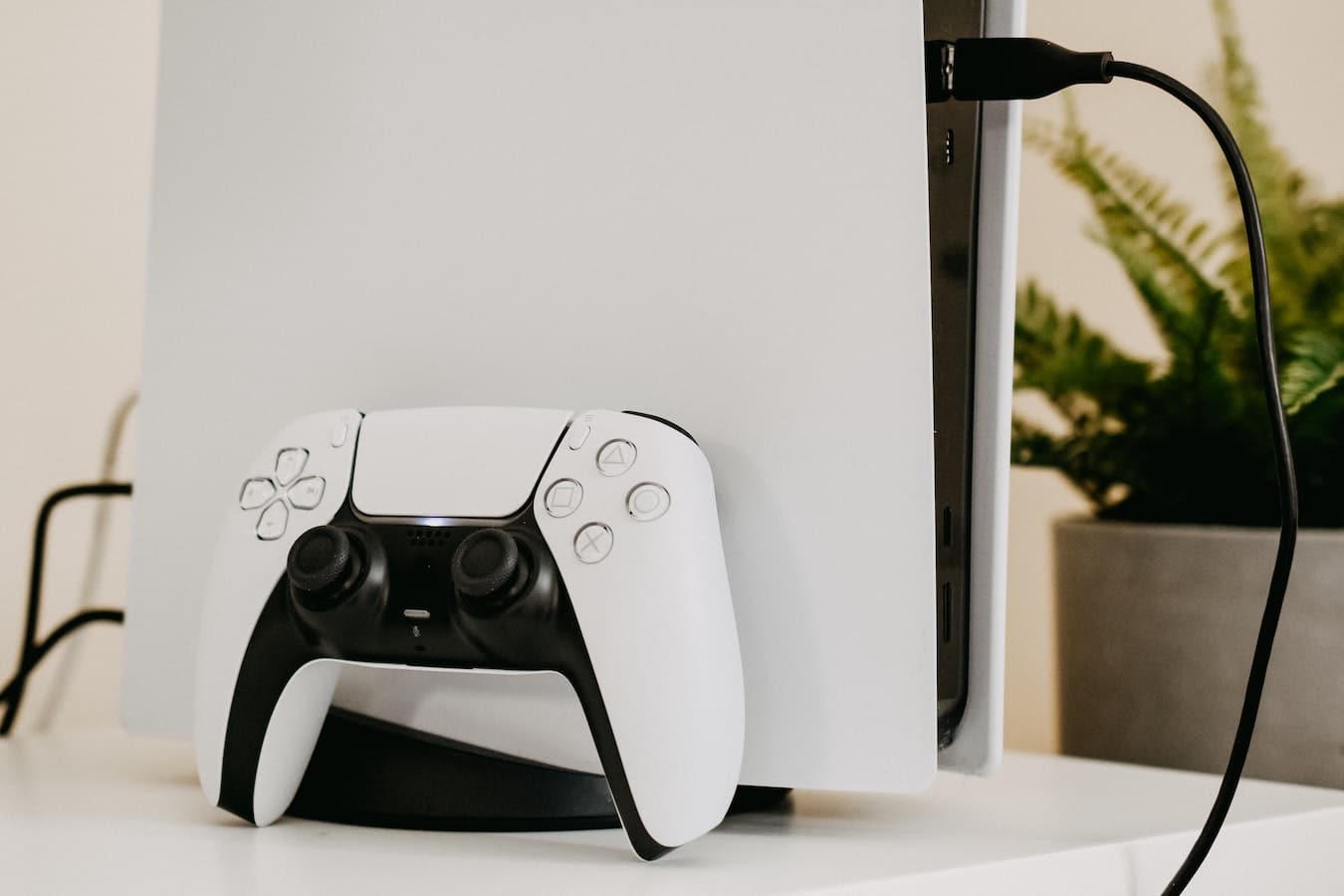