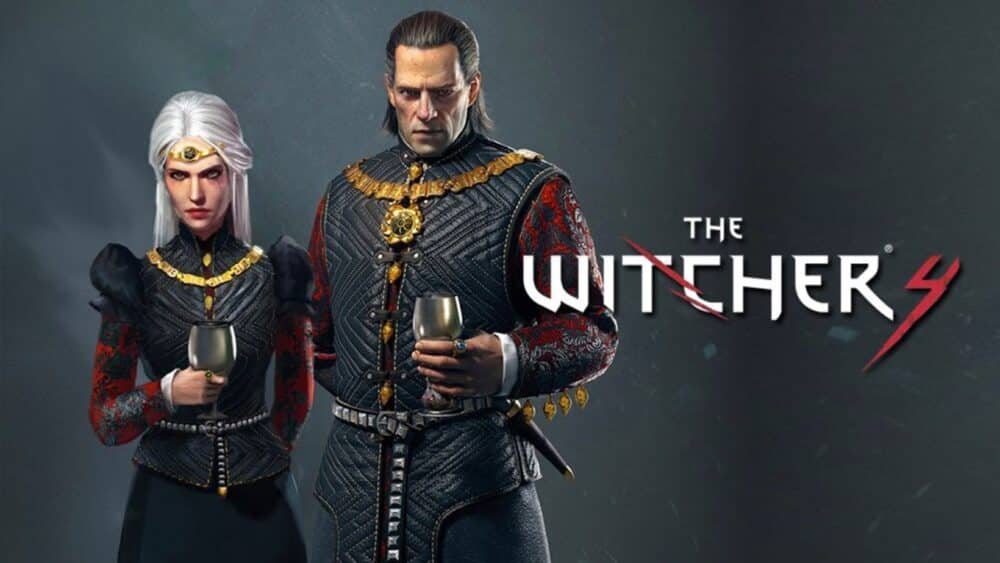 CD Projekt RED has been drip-feeding fresh information about ‘The Witcher 4’ via investor calls and offhand remarks in interviews over the past few years. Therefore, for people who are wondering “will there be a Witcher 4? The answer is yes. But we do not even know what the name of the game will be called, so there’s not much to go on.

Since the latest announcement has given us formal confirmation of the upcoming chapter in The Witcher series, we can begin putting together what we’ve heard thus far and making predictions based on this information.

Continue reading to know more about the Witcher 4 game. 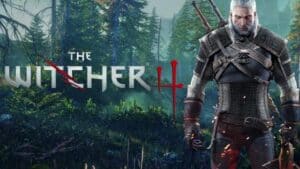 CD Projekt Red is developing a new game set in the world of The Witcher. Unfortunately, there is currently not much information available about Witcher 4. Emphasis on Witcher 4 or whatever the next Witcher game will be named, will be Lynx School, a new Witcher school specifically designed for this game.

It could still be about anything; there is an abundance of mythology that encompasses the universe and the marvelously complex individuals. Despite the fact that we lack information about the game, we have a few thoughts about what will occur next.

The potential of a direct sequel to The Witcher 4 is our starting point. It might either center on Geralt of Rivia’s retirement in Kovir or on Ciri becoming a Witcher.

However, both depend on making certain decisions in The Witcher 3 canon, such as romancing Triss or guiding Ciri along the Witcher path. Then, there is the prospect of a prequel to The Witcher.

As the games take place after the novels, fans who have not read the source material may be confused with the references and details of the game; a game that includes a complete series of books can be exciting.

The original Witcher game’s visuals, gameplay, and voice acting may require a significant update. However, when a new story is announced, The Witcher 4, and whatever it is named, will focus on another Witcher school called Lynx.

Will The Witcher 4 have a Lynx School for Witches?

The initial teaser graphic for the next Witcher game is the most significant clue we have so far. It is a witcher medallion, similar to the pendant that Geralt wears from the Wolf School of Witchers, although it depicts a lynx.

Initially, we were skeptical about Lynx School rumors. It has not yet appeared in any Witcher video game, book, or television programme.

In accordance with this conjecture regarding the game’s title, its plot might develop in various ways. While the games have covered most of Geralt and Ciri destined trips, notably in The Witcher 3, there is still an abundance of material from the novels that may be utilized.

For starters, Geralt is a long-lived character who might easily allow flashback stories with a younger perspective, while Ciri’s exploits in multiple worlds also provide a wealth of opportunities.

The teaser image depicts a different type of Witcher medallion, maybe a cat or lynx, suggesting that we may meet a protagonist from a hitherto unidentified Witcher school.

That would be fascinating, and the amount of snow in the teaser image hints that when the game is ultimately released, we may be in for a wintrier experience.

We can be reasonably sure of certain aspects of the forthcoming game’s real features; for example, we anticipate the return of hack-and-slash RPG action, presumably with an even more fluid and responsive fighting system.

If you’re playing as a Witcher, magical signs will again allow you to dominate your foes, and we’re hoping the game offers another open-world experience. In fact, The Witcher 3’s transition to a completely open world was revolutionary.

The game is very certain to operate solely on current-generation technology, which includes the PS5, Xbox Series X/S, and PC, so we might be in for a graphically spectacular experience.

Will Geralt Appear in The Witcher 4?

Based on many of the conclusions of The Witcher 3 and Geralt’s arc in novels, Geralt will probably not be the main character in Witcher 4.

Ciri, Geralt’s adopted daughter, could become a female witch, ascend to Nilfgaard’s throne, or die at the end of The Witcher 3. Some of these conclusions include Geralt’s death.

The most likely end of the canon is when Ciri became a witch, while Geralt’s death may or may not have happened in the playbook.

This is further corroborated by the medallion of the School of the Cat-Witcher in the announcement. Geralt belongs to the Wolf School, and Ciri is a member of the Middle School.

Ciri was trained in the wolf style of witchcraft but won a medal for eliminating a hunter who had killed a number of witches. Despite the likelihood that Geralt will appear in The Witcher 4 in some form, Ciri is expected to become the new protagonist of this new Witcher tale.

She possesses comparable capabilities and talents to Geralt, and her relative lack of experience may be addressed swiftly over the course of a new trilogy.

Regarding Geralt, Ciri might either work with him or lovingly recall him as a parent and teacher through flashbacks.

The Witcher 4: A New Course

Despite the fact that many fans would be sad to see Geralt and the School of the Wolf go, a new plot focusing on a different school may have to sever ties with them in order to create its own course.

Outside of the School of the Wolf, there are other Witcher schools that might be explored in greater depth, such as the interesting School of the Cat or the antiquated School of the Griffin, and the next Witcher game already has enough narratively-rich material to work with.

But establishing an entirely new school might imply that further schools will be included in the following sequel, further distinguishing the next Witcher game from its predecessors.

The Witcher 4 Will be Created on The Unreal Engine 5

Both Cyberpunk 2077 and The Witcher series were created using RED Engine, an in-house gaming engine. CD Projekt RED will move to Unreal Engine 5 beginning with The Witcher 4, in collaboration with Epic Games.

The RED Engine will continue to be used for Cyberpunk development, including forthcoming expansions and upgrades.

The shift to Unreal Engine 5 is intriguing, but until we learn more about the game’s technological consequences, we cannot fully assess its technical implications.

Could The Witcher 4 Include Further Gwent?

Anyone who has played The Witcher 3: Wild Hunt is familiar with Gwent. It was so fantastic that it generated its own game, and it is unquestionably one of the series’ most memorable elements.

There is no formal confirmation that Gwent will return in the next Witcher game, but there is encouraging information.

Jason Slama was announced to be the new game’s director, although only the most ardent of fans will recall that he previously oversaw the standalone Gwent game.

Even while this isn’t a confirmation, it’s a good hint that Gwent or anything similar will be in The Witcher 4.

On Which Consoles Could Witcher 4 be Available?

It makes sense, given the current condition of the platform business, for The Witcher 4 to be developed for PlayStation 5 and Xbox Series X/S.

Depending on the development time and schedule of console work, this list may grow. The Witcher 3 was also available on PC at launch, just like every other game in the series, so there is no reason to believe that The Witcher 4 will be any different.

Most likely, The Witcher 4 will not continue off where The Witcher 3 left off, nor will it be titled The Witcher 4. As opposed to the fourth episode of Geralt’s narrative, a prequel or spinoff is more plausible.

We’ll have to wait for further information about the sequel to see whether Geralt will be a supporting character or merely make a quick appearance. 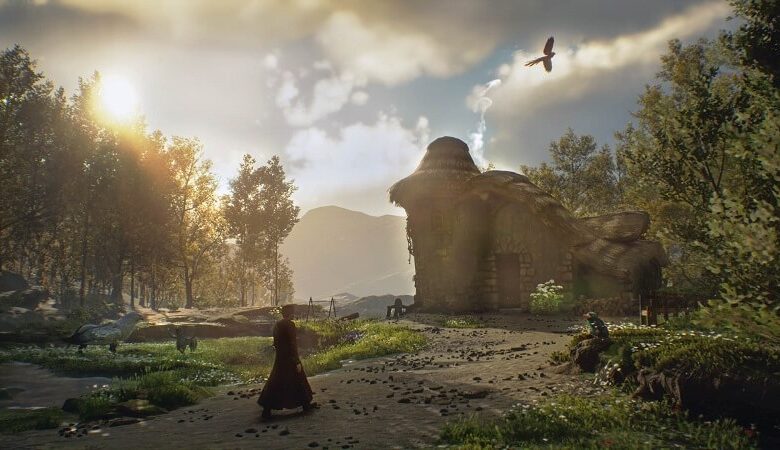