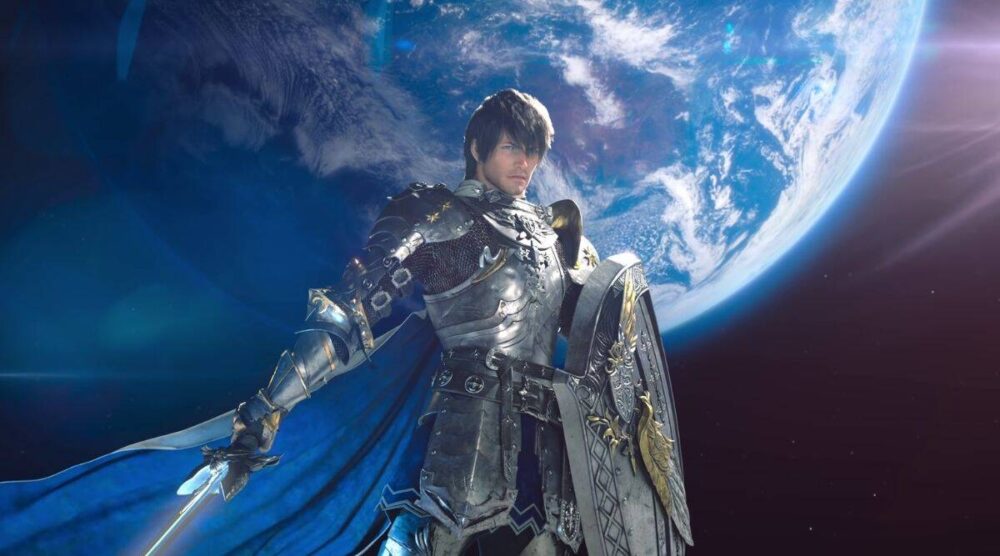 One of the most popular multiplayer online games (MMOs) is Final Fantasy 14, also known as FFXIV. Even in this day and age, the game has amassed a sizable and devoted following of players who play it frequently and like it.

On the other hand, the map and the game are both so enormous like Rider’s Republic game that it might be difficult to even know where to start. This is precisely why we felt it necessary to compile this comprehensive reference on the msq ffxiv (Main Scenario Quest).

In Final Fantasy XIV, the Main Scenario Quests serve as the significant stepping stones that all players are required to traverse in order to access the end-game content. In order to keep up with the updated content of the game, you will need to complete all of these tasks.

Because there are hundreds of these quests and because it will take you a significant amount of time to complete them all, it is essential that you have access to the whole list in order to keep track of your progression. This guide will take you through all of Final Fantasy XIV’s Main Scenario Quests.

Let’s not waste any time and get straight to the action by providing you with all of the information you require to make rapid progress.

What Exactly Are MSQs in Final Fantasy XIV? 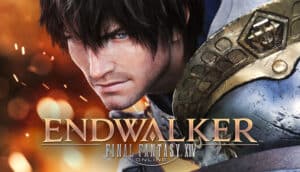 Anyone who is not familiar with Final Fantasy 14 may be curious about what the MSQ abbreviation stands for. People toss it around here and there, but it’s a jargon that only those who have spent significant time playing the game can grasp.

What exactly is the meaning of MSQ in Final Fantasy XIV? To explain it more plainly, FFXIV MSQ is an abbreviation for “Main Scenario Quests” from Final Fantasy 14. You might already be familiar with the distinction between major missions and side quests if you’ve ever played a video game in the past.

The story of the game as a whole is often told through the game’s main quests. This might include the history of a character, the environment, and other details. You may encounter side quests scattered all across the game, and they are often more voluntary than the main objectives.

Due to this, completing them is less important for the overall completion of the tale than it is for unlocking stuff and other things. In this particular instance, the major storyline quests of Final Fantasy XIV are referred to as msq ffxiv.

As a consequence of this, they typically consist of cutscenes, voice acting, and even the activation of significant plot and gameplay elements. These include travel via airship, access to personal horses and great companies, as well as other perks.

The msq ffxiv lineup does, however, converge at a certain point in order to make the experience more straightforward.

When you initially start playing, it could seem like you’ll be there for an extremely long time until you reach the last stage of the game. In order to help with that we are here to clarify the procedure and provide you a ffxiv msq list.

Each FFXIV MSQt was introduced one patch at a time, and its difficulty steadily increased as players gained experience and leveled up. However, in order to access some of these additional options, you will need to purchase one of the game’s expansion packs, such as Heavensward, Stormblood, or Shadowbringers.

Without further ado, here is every Final Fantasy XIV MSQ that you could run into:

No matter what level a player is, thankfully, Final Fantasy XIV provides a variety of options for how they may efficiently farm experience points. Of course, one method to accomplish this goal is to repeatedly navigate through dungeons and fight random opponents in order to level up.

There are, however, a few tips and strategies that might be of assistance. For instance, if you’re going on an expedition, it could be a good idea to bring some food with you. This is due to the fact that different players receive different boosts from the same food item based on what they consume.

Additionally, these provide the player with a temporary experience modifier that may be used during the game. If you know how to play your cards well, you can level up significantly faster than if you don’t consume any food.

On the other side, you may hasten the process by making use of sanctuaries, achieving daily quest objectives, and engaging in msq ffxiv. Taking on Final Fantasy XIV is a significant one due to the fact that it has the potential to swiftly grant you a great deal of experience.

If you spend too much time on sidequests, you risk missing out on the experience gained from main missions and should thus avoid skipping them. In conclusion, it is essential to ensure that you are making the most of the game’s leveling system. It might be challenging to get additional experience points, particularly as your character advances in level.

Hence, it is imperative that you check the Duty Roulette and carry out all of your daily responsibilities. After each day’s reset, you should go to the Duty Finder and complete it to receive more gold and experience points.

At first, it could feel like a constant uphill battle. On the other hand, it’s an unavoidable drawback, particularly when you go farther into the game.

When Should You Do the Multiple Scenario Quests (MCQs), and in What Order?

When playing these kinds of MMOs, the temptation to skip the main plot of the game and go straight to the side tasks is always present. Remember that there is a vast world waiting for you to explore it, and you should take advantage of this opportunity while you can.

Despite this, finishing msq ffxiv  should continue to be your top goal when playing the game. This is due to the fact that they include the primary plot and unlock some crucial stuff that you otherwise would not be able to enjoy.

However, the order in which the FFXIV Mltiple Scenario Quests are presented is rather intuitive. When you reach the level requirement for the next msq ffxiv, all you need to do is go on to the next one.

On the other hand, it is recommended that you give secondary job quests a high priority as well because completing these will allow you to unlock more powers. As you get farther into the game, you could find that this simplifies a lot of things for you.

How Long Will It Take to Complete the Quests?

As can be seen, there are a significant number of msq ffxiv hidden throughout the game. Consequently, if you inquire how to rush through the MSQ in Final Fantasy XIV, you might not obtain an answer that satisfies your needs.

This is due to the fact that it is not a game that can be speedrun in the same way that other story-based one-off games may be. In order to complete all of the FFXIV Master Skill Quests, you will need to devote a lot of your attention on leveling up.

The idea of completing all of the msq ffxiv in the game might be overwhelming because there are so many of them. Simply completing the game’s primary objectives, much alone the game’s foundational content, takes the majority of players more than a hundred hours.

Because the game is still being developed, it is impossible to predict how many additional FFXIV Multiple Choice Questions you will have to sort through.

However, Final Fantasy XIV’s high ratings aren’t earned for no reason. In addition to being one of the most extensive worlds, it also has a devoted audience and ongoing support from the developers.

In addition, the game draws on the entirety of Final Fantasy’s history, which makes it a joy as well as a sentimental experience to play. When you are just starting out, it might be overwhelming to think of completing all of the msq ffxiv. Despite this, it is well worth the effort, particularly if you are a fan of massively multiplayer online games such as these.