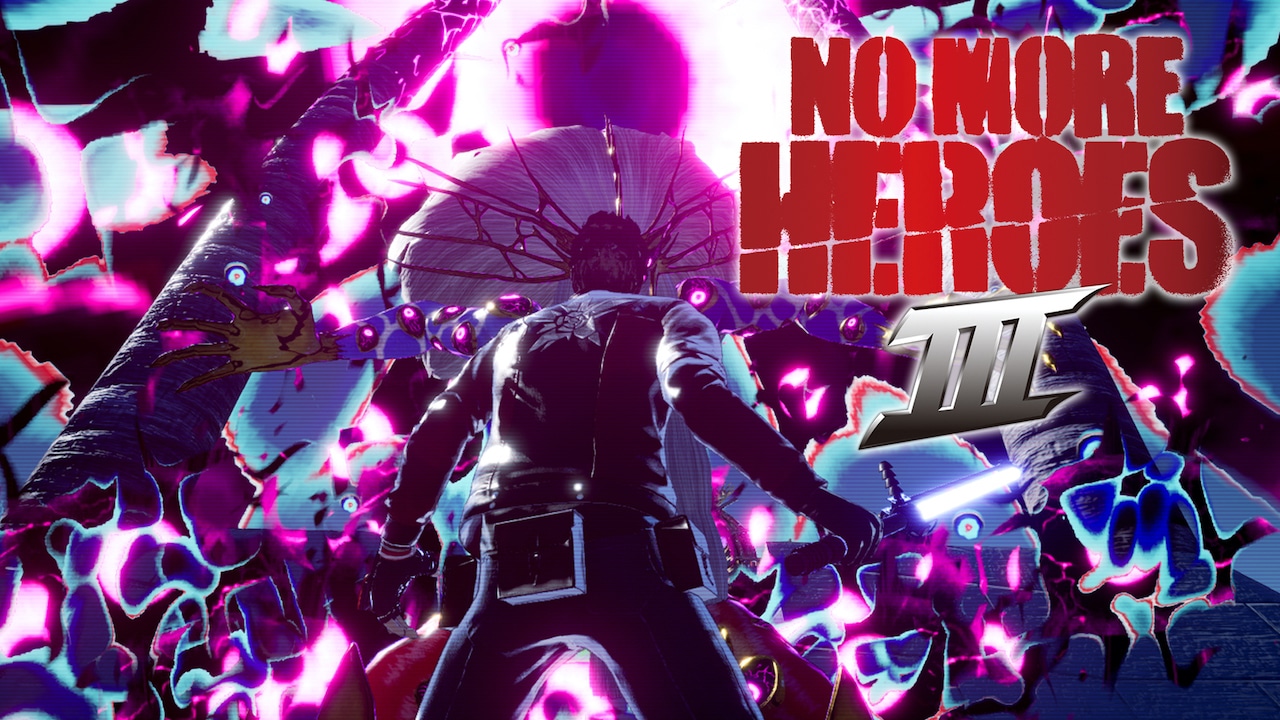 Biggest Games of 2021 Still to be Released

With the launch of games like Resident Evil Village and Mass Effect: Legendary Addition, people are now eagerly awaiting more exciting games that are coming out in the latter half of 2021. Below is the list of the release dates of the biggest games still to be released in 2021. The biggest games of 2021 still coming out this year.  Keep in mind that a delay in release is possible, as in the age of Covid-19, anything can happen!

No More Heroes is an action-adventure video game series that was first released in 2007. It instantly attracted a loyal following on its initial release – many of whom are excited by the latest release, which is due to be made public on the 27th August. This would be one which is still gonna be part of the biggest games of 2021. One of my own personal favorites!

Warioware: Get It Together!

Warioware: Get It Together is a collection of around 200 minigames. Developed by Intelligent Systems and Nintendo, it’s surely going to be a good title to help kill time. You can play it solo as well as with a group of friends. Its expected release date is September 10th.

Deathloop is an action-adventure game that will be released for PC and PS5 on September 5th. The game has a unique and different idea. In it, you are an assassin who is stuck in a time loop that resets itself after 24 hours. Your job is to murder eight visionaries who are somewhere on the island. Another great news that will be anticipated as part of the biggest games of 2021.

The tough part is that you have to kill all of them during a single time loop. Another challenging part is you will have to protect yourself from an assassin who is after you. Complicated, but sounds like an interesting game!

Metroid Dread is another action-adventure game that is expected to be released on October 8th. Metroid Prime 4 was another game whose release date was announced four years back by the same publisher. However, the game has still not been released, so take this release news with a pinch of salt!

Even though it is not Metroid Prime 4, Metroid Dread is still going to be a super exciting and entertaining title to play, and is causing excitement for those who love action-adventure games.

Guardians of the Galaxy

Guardians of the Galaxy is a standalone action-adventure game that is developed by Eidos-Montreal. It does not have any multiplayer mode, and you have to play as a Star-Lord that developers believe will give a better narrative experience to the players. This game will be released on October 26th.

Forza Horizon 5 is a racing game due to be published by Xbox Games Studio. Forza Horizon 5 is the twelfth instalment and fifth Forza Horizon title in the Forza Horizon series. If you have already played a Forza game, then you must have an idea of how amazing these games look. Launching on November 9 on Xbox One, Xbox Series XIS, and PC, this could be one of the games of the year!