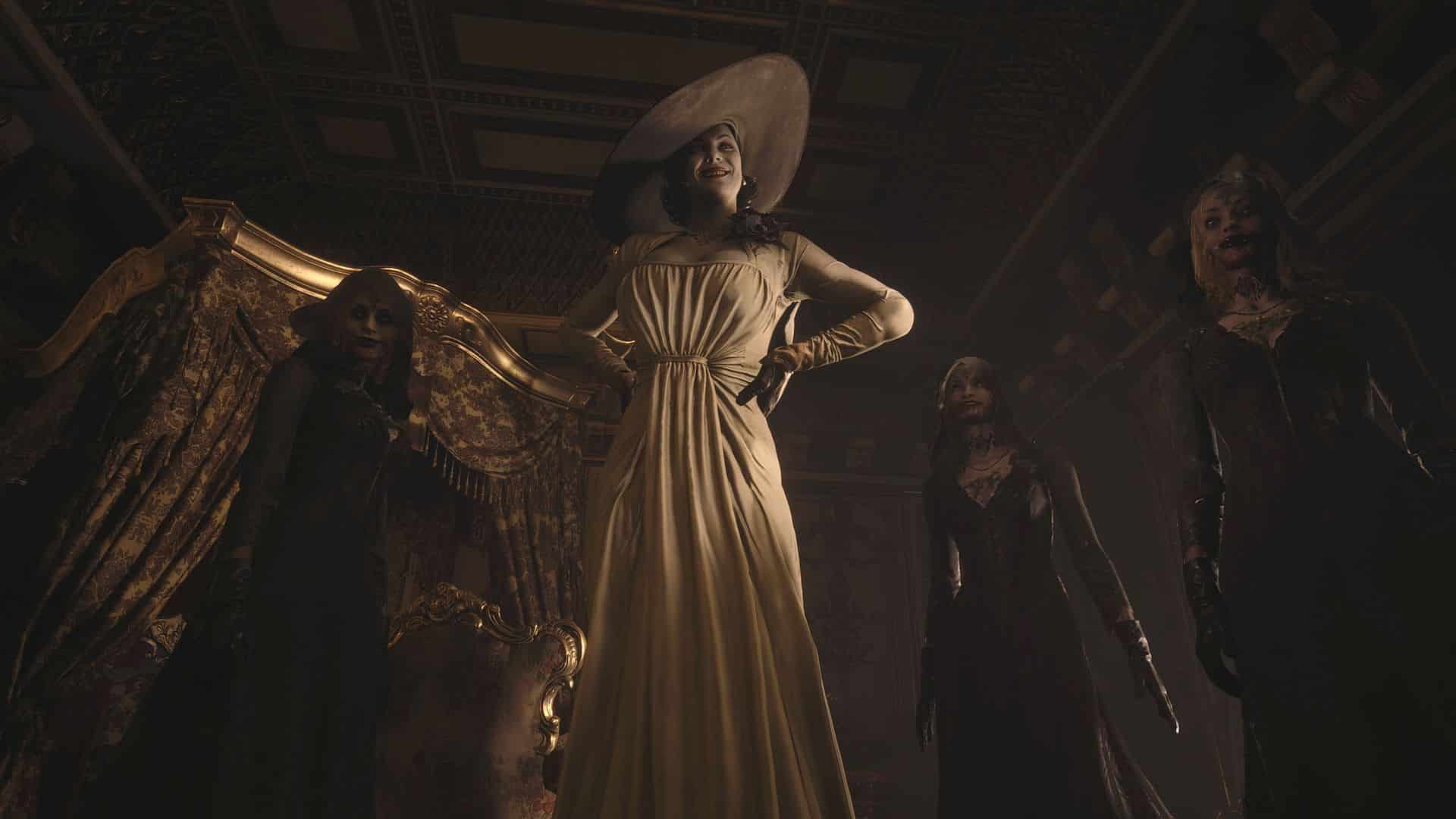 Today’s video game news is all about Resident Evil 8. The balance of dread and power is central to Resident Evil. It’s a recurring theme in the game. The player is supposed to be startled and perplexed at the start of each game. As you reach the game’s ending – you should be able to fight back, typically with a badass weapon!

The Resident Evil franchise continues with “Resident Evil 8: Village,” which places faceless character Ethan Winters — who previously appeared in “Resident Evil 7: Biohazard” — in the midst of a strange scenario. If you like Ethan’s journey in the 7th game’s subtle terror, you’ll get only a taste of it here. You’ll almost certainly be disappointed if that’s the case. However, if you’re anything like me, and your favourite game is “Resident Evil 4,” you’ll love this game and enjoy every minute of it!

The namesake town is designed to lure you into horrific sights and noises, with Ethan encircling a ditch of carnage, much like a theme park of horror clichés and gore. Resident Evil titles are nearly tactile experiences, with organs and disgusting objects being held up on the screen to frighten, perplex, and sometimes captivate the player. The best part is that the “Village” is a very thrilling journey.

“ Resident Evil Village” progresses swiftly through plot elements that fans of the “Resident Evil 4” series will recognize, including eccentric antagonists like Lady Dimitrescu, the 9-foot-tall witch who highlighted the game’s promotions. Throughout the gameplay, she and the other village rulers conjure incredible and terrifying energy. It’s the sort of gruesome glitz that the franchise enjoys, like in “Code Veronica’s” operatic drama. Ethan swaps the small-town Louisiana terror of “Biohazard” for stranger ground in “Village.”

Now for some bad news: Dimitrescu is not at the game’s forefront. Instead, she is among four antagonists that Ethan must defeat to save his daughter. Yup, it’s yet another thriller about the trials and tribulations of fatherhood. The concept is outdated, so it’s a good thing the four “children” of the main villain, Mother Miranda, attempt to bring it back to life (or death?). They don’t all do that, though. The part of the horror amusement park dedicated to a third antagonist is a marshy trial-and-error slog, and his battle is rather boring.

To the disadvantage of your other opponents, Dimitrescu is captivating. She is regal and elegant, and you’ll feel it challenging to take your gaze away from the screen whenever she shows or follows you around her castle. Nobody in the game, not even the secretive Mother Miranda, demands the same level of attention, and it’s difficult not to pay attention to her after she leaves the stage.

The horror spectacle that follows is frightening. Dimitrescu’s flamboyance will not reduce the game’s terror element, so don’t be worried. The next creature is a continuous source of terror, with a visage that has the opposite impact of Dimitrescu.

Players will have lots of opportunities to explore in the “Village.” It’s very much a lighter “Metroid” feel, in which doing specific tasks grants you access to other regions and mysteries. There are a few hidden gates and treasure chests in the real village hub with plenty of prizes and narrative tidbits about what’s happening. It’s all superficial, and none of it is really logical or engaging, but after all, this is Resident Evil, so you probably shouldn’t have expected anything different.

Let’s be clear: the setting isn’t interactive; it’s primarily designed to create a breathtaking atmosphere with just enough visual clues to propel you ahead. The puzzles are just about as difficult as they had been in the previous remakes, and the gameplay is far from creative. However, they’re enough to make sure players use their mind and intelligence, and that’s all that matters. Plus, the scenery for these simple problems is usually never boring to look at. Outside of the town and the castles, the narrative follows the usual Resident Evil clichés, but with enough twists and turns to make it exciting and unexpected.

Ethan Winters is not an engaging or smart figure as a viewer proxy and everyman. However, “Village” ultimately makes him likable, portraying him as a helpless, trapped victim. Ethan Winters isn’t the dogged, solemn, and terrified hero of “Biohazard” at the ending of the gameplay. He’s the tragic hero, a single, limited picture of feeling elevated to mythology. Resident Evil continues its traditional build up of danger and action in this chapter. Unlike the solitary “Biohazard,” “Village” concludes with a murky plot and murkier motives, and on a level that hasn’t been seen after 2012’s booming, ludicrous “Resident Evil 6.”

The town is a relatively wide place that you traverse throughout the day, completing environmental puzzles to access new areas. It’s a bit difficult to travel at first, but it’s not that big, and its primary purpose is to act as a center from which players can defeat four lords who are enslaved by a mysterious woman, Mother Miranda. The first and arguably most remarkable of these locales is Castle Dimitrescu, which is inhabited by the nine-foot-tall Lady Dimitrescu, who follows you across the castle, like other Resident Evil antagonists such as Nemesis.

Castle Dimitrescu is a traditional Resident Evil game, with a typical pattern of locked doors, simple puzzles, and gradual advancements as you discover more of the area. Due to the increased emphasis on action, this cycle is as enjoyable as it has ever been. However, unlike Resident Evil 7, most players will seldom find it frightening. When you use your gun so often, there’s just so much stress you can accumulate. That remains true for the majority of the game as you move to different locations that primarily serve as dramatic setups for fights with Miranda’s disciples.

When it comes to fights, Resident Evil Village’s boss battles are one of the game’s most noticeable enhancements over the previous titles. The majority of Resident Evil 7’s showdowns were unpleasant and unsatisfactory, but for Village’s greatest confrontations, Capcom has adopted theatrics to great success. They aren’t exactly titanic obstacles or intricate brain puzzles, but they are memorable, which is a good start.

Resident Evil Village 8 has its evocative moments, but they aren’t the primary attraction of the game. Long parts of the game are organized in a manner similar to a first-person shooter. The problems are generally simple, and you’ll seldom be left without a way to defend yourself from attackers.

Of course, Resident Evil 4 was divisive at the time, with some long-standing fans lamenting its similar move away from the horror genre. It’s now regarded as one of the most ground breaking action games ever made. Resident Evil Village, on the other hand, does not have such an advantage. While it draws many cues from Resident Evil 4, it’s mainly an elaboration on 7, and the end result is simply a new Resident Evil version.

We’ll conclude our video game news by saying that Resident Evil Village 8 is a decent game and is an excellent numbered entry in the series. It seems less remarkable than either since it blatantly blends aspects of 7 and 4, two of the most drastic revamps in franchise history.

You’ll definitely like Village if you’re looking for bizarre characters and a maze-like game design. However, if you were hoping for 7 to usher in a new era for the franchise, you may be disappointed. 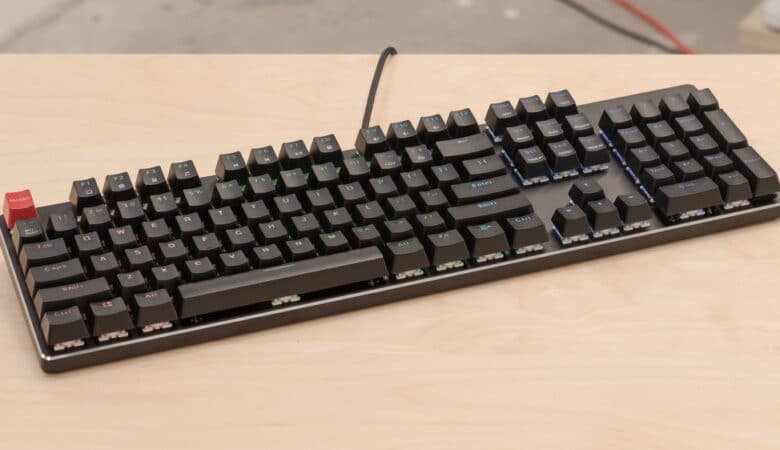 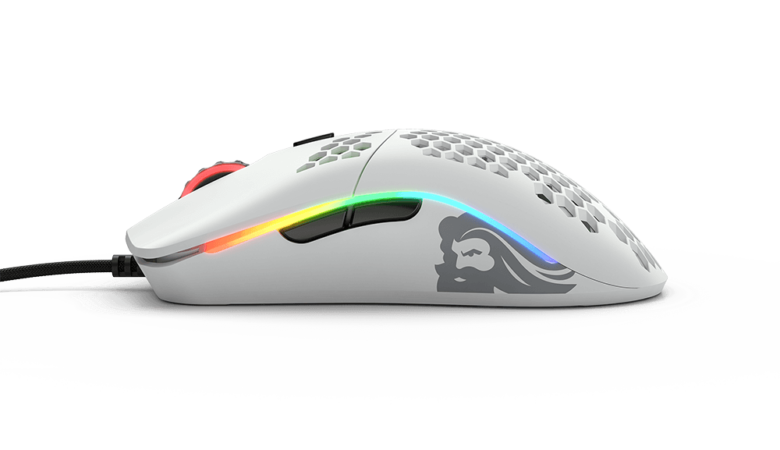 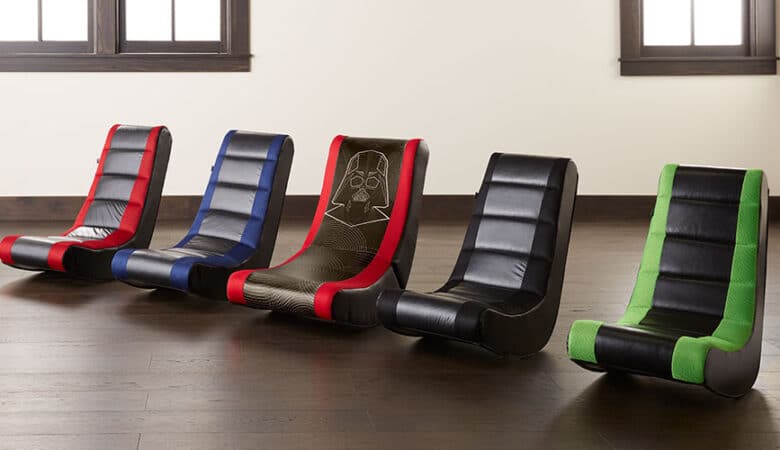 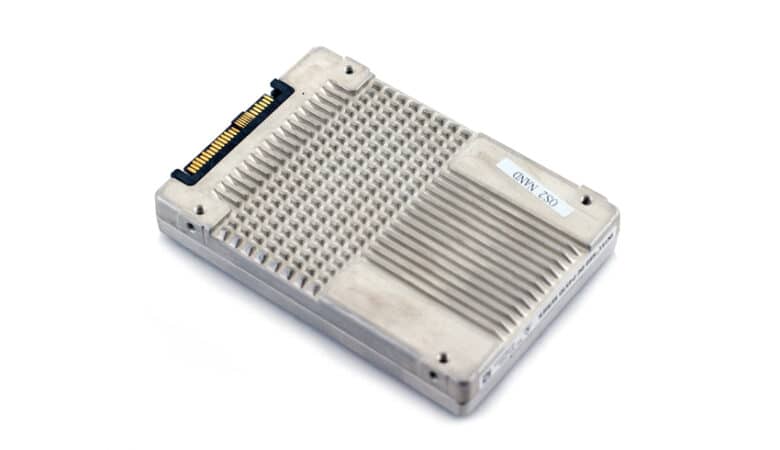