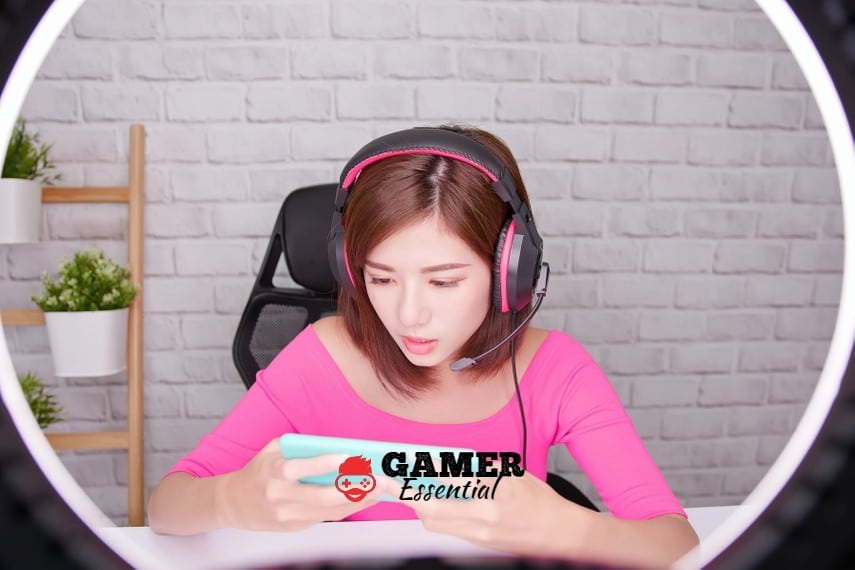 In the world of online video games, open sexism and abuse are nothing new. We’ve seen stories of female gamers being bullied online in the past, as well as prominent esports figures speaking out against sexism in the gaming community. Thus, women hide gender while playing games online.

Although video game publishers are trying to stop abuse in online games, the issue of cyberbullying appears to be far from solved.

Reach 3 Insights study in partnership with Lenovo, up to 59 percent of female gamers have concealed their gender while playing online video games due to concerns about abuse.

Playing games for women is a little-studied subject, and female gamers frequently report being harassed while playing online. Since previous research suggests that females often face abuse and negative interactions when playing online video games, the current study looked at female perceptions of social support while playing these games. The information was gathered from women who play games, who posted on an online discussion site. Women hide gender while playing games online because they often played alone, anonymously, and moved groups due to abuse, according to a thematic review of the discussions.

Female gaming isn’t researched much and many female gamers claim abuse when they play online. Since previous research indicates that females who play online video games experience bullying and unpleasant experiences, the current study looked at female expectations of social support when playing these games. According to a thematic overview of the discussions, female gamers mostly played alone, anonymously, and moved groups due to violence.

The importance of social factors as both motivators and outcomes has been investigated in research on social interactions and relationships in gaming. Earlier studies suggested that online interactions were unsuitable for generating offline social support and that this causes a detrimental effect on relationships. not online The increase in gaming communities and interactive gaming environments has prompted a lot of research into how these games affect social support.

Do women hide their gender online while playing games matter?

Why it matters: Women are subjected to violence, making even playing a multiplayer video game online a risky proposition.

To prevent sexist remarks and threats, some women play as male characters, refrain from speaking over voice chat, disengage, or seek out women-only gaming groups.

They try to mask who they are so people don’t flirt with them, give them things, or send them messages or pictures they don’t like.

Three-quarters of respondents of a survey  said they’ve experienced gender discrimination, such as lewd messages, patronizing remarks, and “men throwing or leaving a game upon learning the player is a woman.”

Better games are made as a result of constructive criticism.

Despite the fact that approximately 60% of survey participants saw sexist and stereotyped gender portals in the games, just 15% thought the game design was racist. According to the study, in Norway and the Nordic nations, people’s ability to recognize ethnic stereotypes or preconceptions based on race, as well as the universalization of whiteness, is rather low.

There has been an on-again, off-again debate about gaming and gender. In Norway, we haven’t had a similar discussion about race and ethnicity yet, but we aim to do so soon.

According to US data, 80% of the game characters were white, and non-white figures are just as stereotypical as the big-breasted, half-naked female avatars. The good news is that the criticism appears to have made an impact. Independent game makers, in particular, appear to recognize the value of diversity. Objecting to established procedures can therefore be beneficial.